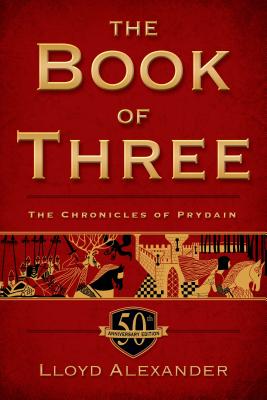 
Praise For The Book of Three, 50th Anniversary Edition: The Chronicles of Prydain, Book 1…