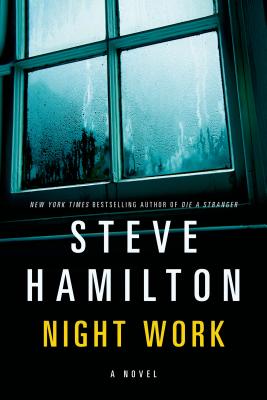 Joe Trumbull is not a man who scares easily. But tonight he is scared to death.

It's been two years since Joe's fiancée, Laurel, was murdered. Two years of grief and loneliness. On this hot summer night, he's finally going on a blind date, his first since Laurel's death. He's not looking for love, just testing the waters to see if it's possible to live a normal life again. And after the first awkward minutes, Joe starts to think this date wasn't such a bad idea after all. In fact, maybe it will turn out to be one of the best things that ever happened to him.

He couldn't be more wrong. Because somehow, for reasons Joe doesn't yet understand, this one evening will mark the beginning of a new nightmare. A nightmare that will lead him to realize that the past is never past. And the worst is yet to come.


Praise For Night Work: A Novel…

“This is crime writing at its very best.” —George Pelecanos