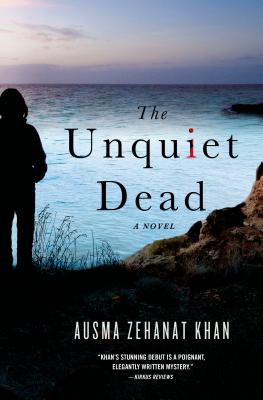 In her spellbinding debut, Ausma Zehanat Khan has written a complex and provocative story of loss, redemption, and the cost of justice that will linger with readers long after turning the final page.

AUSMA ZEHANAT KHAN holds a Ph.D. in International Human Rights Law with a specialization in military intervention and war crimes in the Balkans. She has practiced immigration law and taught human rights law at Northwestern University and York University. She is the former Editor in Chief of Muslim Girl magazine, the first magazine targeted to young Muslim women. Khan currently lives in Colorado with her husband. The Unquiet Dead is her first novel.
Loading...
or
Not Currently Available for Direct Purchase