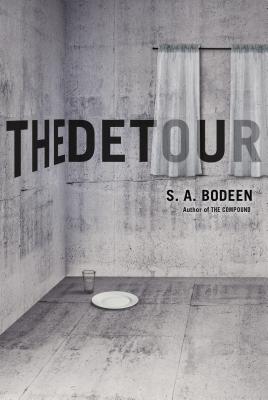 On her way to a writer's conference, a bestselling teenage author takes a detour that has been deliberately set up by her biggest fans-a mother and daughter who kidnap her.

Livvy Flynn is a big deal - she's a New York Times-bestselling author whose YA fiction has sold all over the world. She's rich, she's famous, she's gorgeous, and she's full of herself. When she's invited to an A-list writer's conference, she decides to accept so she can have some time to herself. She's on a tight deadline for her next book, and she has no intention of socializing with the other industry people at the conference. And then she hits the detour.

Before she knows it, her brand new car is wrecked, she's hurt, and she's tied to a bed in a nondescript shack in the middle of nowhere. A woman and her apparently manic daughter have kidnapped her. And they have no intention of letting her go.


Praise For The Detour…

“With a tidy plot and a heroine readers will warm up to, this is a solid choice for thriller and mystery fans who aren't quite ready for Stephen King.” —School Library Journal