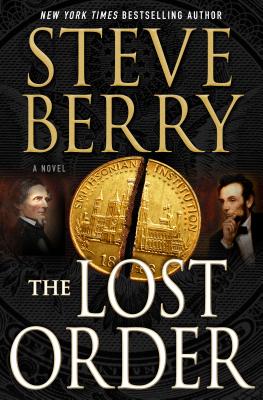 “Another terrific blend of history and thrills.” --Library Journal "Best of 2017"