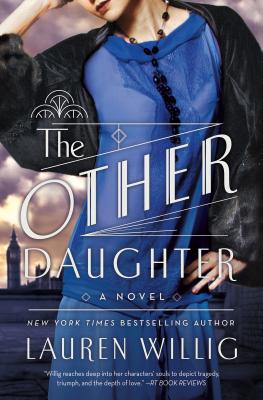 The Other Daughter (Hardcover)

LAUREN WILLIG is the author of the New York Times bestselling Pink Carnation series and a RITA Award-winner for Best Regency Historical for The Mischief of Mistletoe. She graduated from Yale University, and has a graduate degree in English history from Harvard and a J.D. from Harvard Law School. She lives in New York City, where she now writes full time.
or
Not Currently Available for Direct Purchase
Copyright © 2020 American Booksellers Association