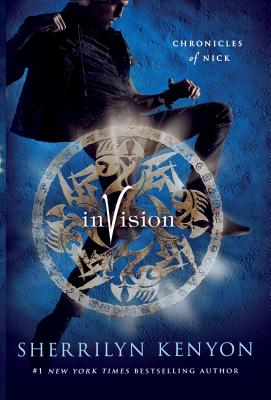 
Praise For Invision: Chronicles of Nick…

Praise for Chronicles of Nick

“Illusion [is] another great story. The humour [is] spot on… great balance between action and storytelling.” – Total Book Geek on Illusion

“[Chock] full of action, suspense, emotion, Nick’s perfectly timed humour and sarcasm, friends coming together to help one another, danger and peril at every turn, and of course Kenyon’s brilliant world building, character creations, and imagination that make you forget you are reading a work of fiction.” –The Reading Café on Instinct

“Nick never ceases to amaze me. …My words don't do him justice. You won't understand until you read the book. So read the book, please? You won't regret it.”—My Not So Salient Life on Instinct

“The perfect amount of action, snark and intriguing character development.”—Teen Library on Instinct