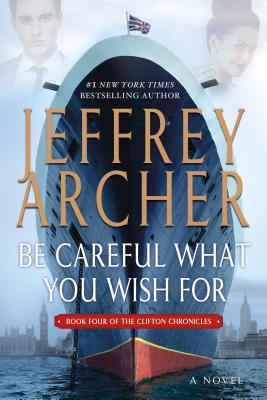 “Archer knows how to dole out tiny crumbs of suspense right up to the last page, which ends with...a really excellent cliffhanger.” —Washington Post