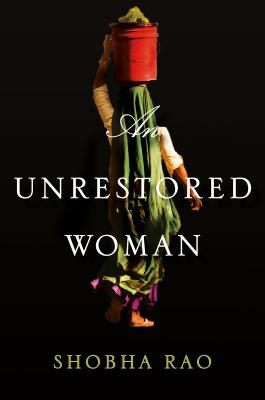 
Praise For An Unrestored Woman…

"[Rao's] prose is a stunning set of contradictions. Short, simple sentences give an electrifying punch to the gut, making sections where Rao rises to the heights of lyricism all the more powerful...Through her characters, Rao delves into greater psychological complexity....Rao navigates the realities of race, marriage and identity in a way that feels intensely genuine. This story and the rest of the collection establish Rao as a writer with not only uncommon range, but a unique and powerful voice."
—The Kansas City Star

“Rao delivers a remarkable and empathetic exploration of a historical moment's powerful ability to resound across generations.”
—Bustle.com (15 Best Books of March)

“Magnificently unsettling and unexpectedly powerful….Every story stands alone, evocative and acutely thought-provoking, but characters recur, showing how the same events from a slightly different perspective are utterly at odds. If stories are how we give our experiences meaning, Shobha Rao demonstrates just how individual those meanings are, and thus the vital importance of compassion, empathy, and connection.”
—Marylebone Journal (UK)