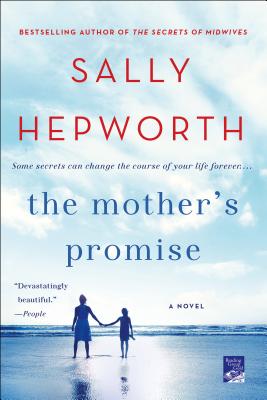 
Praise For The Mother's Promise: A Novel…

Sally Hepworth has lived around the world, spending extended periods in Singapore, the United Kingdom and Canada. She is the author of The Secrets of Midwives, The Things We Keep, The Mother's Promise, The Family Next Door and The Mother-in-Law. Sally now lives in Melbourne with her husband, three children, and one adorable dog.
Loading...
or support indie stores by buying on