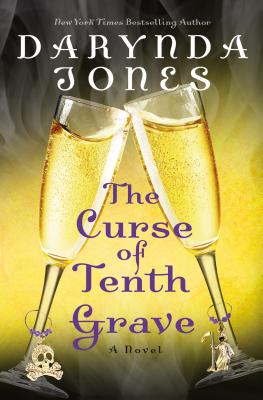 
Praise For The Curse of Tenth Grave: A Novel (Charley Davidson Series #10)…

Praise for the Grave!
“Sexy, sassy…Jones’s characters, both living and dead, are colorful and endearing.” —The Associated Press on First Grave on the Right

“Jones makes a truly memorable debut with her unique tale that is sexy, mysterious, and sarcastically fun!” –RT book Reviews on First Grave on the Right