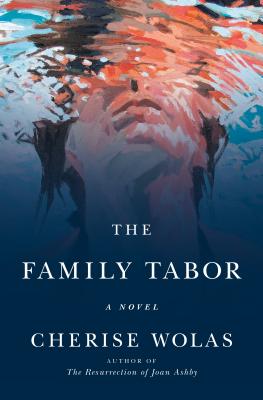 
Praise For The Family Tabor: A Novel…


Praise for The Resurrection of Joan Ashby

Cherise Wolas lives in New York City with her husband. She is the author of two novels, The Resurrection of Joan Ashby and The Family Tabor.
Loading...
or
Not Currently Available for Direct Purchase