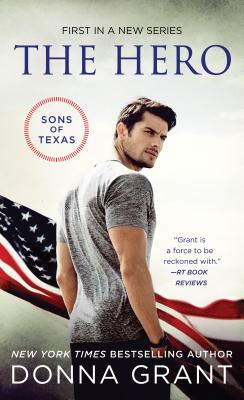 When his aunt and uncle are murdered, his father is kidnapped by a dangerous Russian faction and his high school sweetheart’s life is on the line, Navy SEAL Owen Loughman will stop at nothing to keep her safe.

Owen Loughman is a highly-decorated Navy SEAL who has a thirst for action. But there’s one thing he hasn’t been able to forget: his high school sweetheart, Natalie.

After more than a decade away, Owen races home when danger threatens everything he holds dear. What he doesn’t expect is to come face-to-face with Natalie again. Now he’ll risk it all to keep Natalie from harm—and win her heart.

Natalie Dixon has had a lifetime of heartache since Owen was deployed. Fourteen years and one bad marriage later, she finds herself mixed up with the Loughmans again.

With her life on the line against an enemy she can’t fight alone, it’s Owen’s strong shoulders, smoldering eyes, and sensuous smile that she turns to. When danger closes in, how much will she risk to stay with the only man she’s ever loved.

The Hero is romantic suspense at its sexy, thrilling finest.

Don’t miss the other novels in this series: