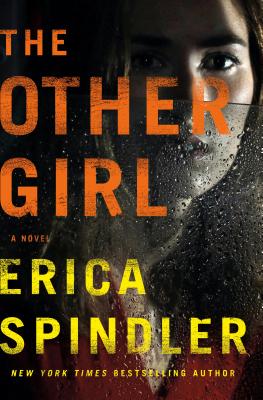 From the New York Times bestselling author of Justice for Sara and The First Wife Erica Spindler comes The Other Girl, a chilling new thriller about a ritualistic murder of a college professor that sends a small town cop back into the trauma she thought she’d put behind her.


Praise For The Other Girl: A Novel…