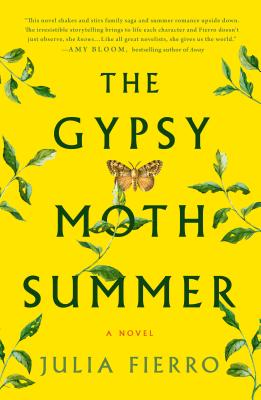 "Fierro doesn't just observe, she knows. Like all great novelists, she gives us the world." - Amy Bloom, bestselling author of Away and Lucky Us

Vivid with young lovers, gangs of anxious outsiders; a plotting aged matriarch and her husband, a demented military patriarch; and a troubled young boy, each seeking his or her own refuge, escape and revenge, The Gypsy Moth Summer is about love, gaps in understanding, and the struggle to connect: within families; among friends; between neighbors and entire generations.


Praise For The Gypsy Moth Summer: A Novel…