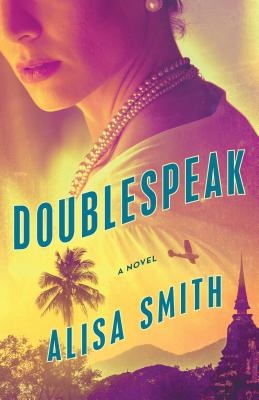 ALISA SMITH is the bestselling co-author of Plenty: A Year of Eating Locally on the 100-Mile Diet (Crown). Her freelance writing has been published in Outside, Reader’s Digest, Utne Reader, Ms. Magazine, Canadian Geographic, Elle Canada, the National Post, and many others, winning two National Magazine Awards. She served as a judge for a various literary awards and has lectured widely on writing. She is based in Vancouver.
Loading...
or
Not Currently Available for Direct Purchase