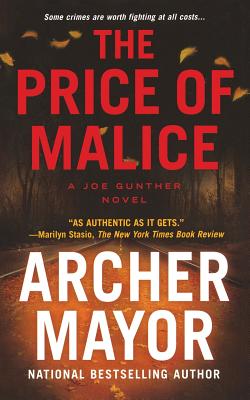 Joe Gunther's Vermont Bureau of Investigation team is plenty busy trying to solve the grisly murder of Wayne Castine, a suspected child predator who's got mob ties in the area. But Gunther has other pressing, more personal business to attend to: the old case of his girlfriend Lyn Silva's father and brother. Fishermen both, they were once believed to be lost at sea. Until today...

With the Castine investigation in full swing, now is hardly the time for Gunther to go AWOL and join Lyn in Maine. But as more evidence emerges, the less it seems that the Silvas were innocent victims. Turns out they had some involvement with a gang of vicious smugglers-men who will do whatever it takes to keep Lyn and Gunther from finding the truth...and who will kill to keep old secrets buried.