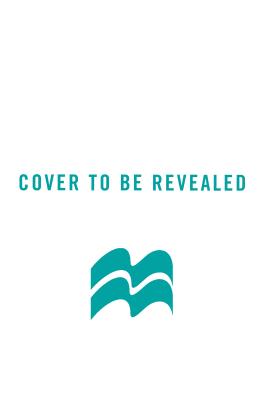 The mafia men of New York Times bestselling author Sarah Castille’s Ruin & Revenge series are hard, hot, and ruthless. They show no weakness and take no prisoners. But the right woman can soften their stone cold hearts and make them come alive with dark desire.

Luca Rizzoli was nearly destroyed by a brutal betrayal that cost him his family. Now a ruthless crime boss in Las Vegas, he lets nothing touch his frozen heart...until a smoldering encounter with a beautiful stranger ignites his passion. One night isn’t enough for a man who takes what he wants—and Luca will do whatever he can to possess his mysterious temptress...

Police detective Gabrielle Fawkes lives for revenge. She lost everything at the hands of an unforgiving ruler of the Vegas underworld. Now she wants to see him six feet under. But when a near-fatal attack leads her into Luca’s arms, what was meant to be one night of unbridled passion becomes something forbiddingly more. Luca has his own agenda, but when strong, determined, kick-ass detective Gaby sets her sights on her target, Luca feels compelled to stand by her side and protect her at all costs. However, pursuing danger comes at a high price—and both Gaby and Luca must work together in order to eliminate the dark enterprise that threatens them, in Luca by Sarah Castille.

"[A] steamy tale of seduction...peppered with the dark twists and turns of a Mafia mystery." - Library Journal

"With sizzling love scenes, taut plotting, and a hair-raising finish, Castille’s romantic thriller will appeal to her existing fans and win her new ones." - Publishers Weekly Starred Review on Luca

"This is a deftly plotted page-turner that will leave readers panting for the next installment." - Publishers Weekly on Nico

A sexy and dangerous ride! If you like your bad boys bad and your heroines kicking butt, Rough Justice will rev your engine. A great start to a new series! - Roni Loren, New York Times bestselling author of Nothing Between Us

Raw, rugged and romantic, Rough Justice is so gorgeously written you'll feel the vibration of the motorcycle engines in the pit of your stomach, smell the leather and fall in love with this story! - Eden Bradley, author of Dangerously Bound

"This is a gritty love story filled with breath-stealing action and peppered with scorching scenes."
-BookPage on Luca