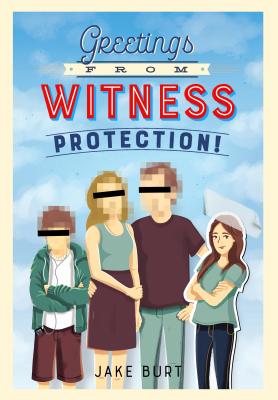 
Praise For Greetings from Witness Protection!…

Jake Burt is the author of the middle-grade novels Greetings from Witness Protection!, an Indie Next selection, The Right Hook of Devin Velma, a Junior Library Guild selection, and The Tornado, which School Library Journal called "one of the best stories about bullying for middle grades,” in a starred review. His novel Cleo Porter and the Body Electric was praised as a "thrilling sci-fi adventure" by #1 New York Times bestselling author Alan Gratz. Jake Burt teaches fifth grade, and lives in Hamden, CT, with his wife and their daughter.
Loading...
or
Not Currently Available for Direct Purchase