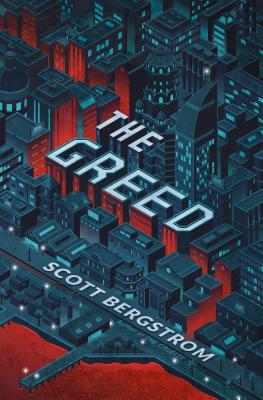 Gwen faces ever greater danger from the men who hunt her in this action-packed, high-stakes YA sequel to The Cruelty, by Scott Bergstrom.

But even armed with a new passport and identity, the danger is far from over. Her father is safe . . . but Gwen still hasn’t untangled all his lies from the truth. Meanwhile, her enemies are closing in with a vengeance.

She found her father when he disappeared off the face of the earth—can she survive being on the other end of a manhunt?

"This gritty thriller will find an audience with teens who have a taste for harrowing stories and badass antiheroes."-- Voices of Youth Advocates (VOYA)


Praise for The Cruelty

Scott Bergstrom lives with his wife and daughters in Colorado. The Cruelty is his fiction debut.
Loading...
or
Not Currently Available for Direct Purchase