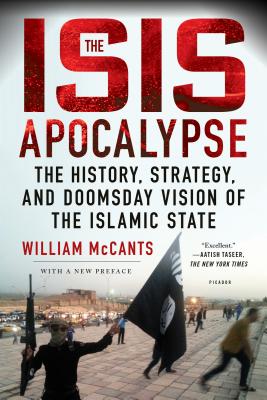 Based almost entirely on primary sources in Arabic--including ancient religious texts and secret al-Qaeda and Islamic State letters that few have seen--William McCants's The ISIS Apocalypse explores how religious fervor, strategic calculation, and doomsday prophecy shaped the Islamic State's past and foreshadow its dark future.


Praise For The ISIS Apocalypse: The History, Strategy, and Doomsday Vision of the Islamic State…

"An excellent account of how ISIS came into being...As to the future, McCants wonders if ISIS’s grotesque brutality will prove its undoing. Not necessarily. Up to a point, he argues, brutality works" —The Economist