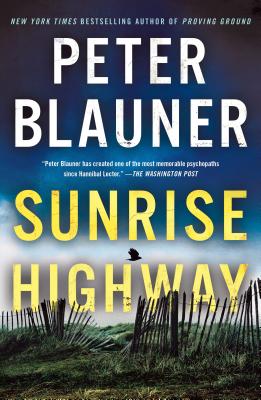 From Peter Blauner, the writer Dennis Lehane calls "one of the most consistently bracing and interesting voices in American crime literature" comes a new thriller about a lone young cop on the trail of a powerful killer determined not just to stop her, but to make her pay

PETER BLAUNER is an Edgar-winning, New York Times bestselling author of several novels, including Slow Motion Riot and The Intruder. He is currently the co-executive producer of the CBS show, Blue Bloods. Proving Ground is his first novel in ten years.
Loading...
or support indie stores by buying on