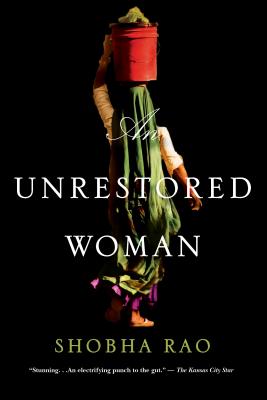 Praise For An Unrestored Woman…

“[Rao’s] prose is a stunning set of contradictions. Short, simple sentences give an electrifying punch to the gut, making sections where Rao rises to the heights of lyricism all the more powerful…Through her characters, Rao delves into greater psychological complexity…Rao navigates the realities of race, marriage, and identity in a way that feels intensely genuine. This story and the rest of the collection establish Rao as a writer with not only uncommon range, but a unique and powerful voice.”
—The Kansas City Star