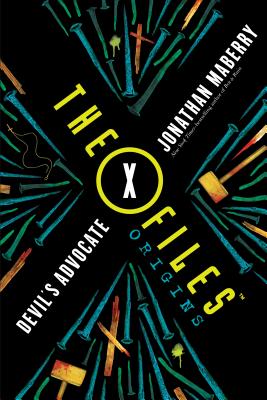 How did Dana Scully become a skeptic? The X-Files Origins has the answers in this young adult, science-fiction origin story by New York Times-bestselling author Jonathan Maberry.

"A page-turning thriller from a master storyteller that all readers can enjoy. A must-read for both die-hard fans and those who have never heard of Dana Scully." —Melissa de la Cruz, #1 New York Times bestselling author of The Isle of the Lost and Witches of East End series.