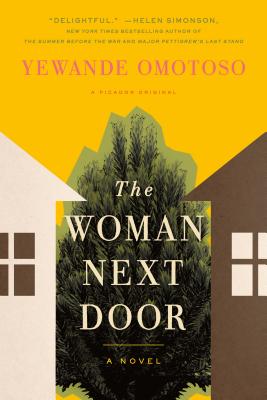 The Woman Next Door

The U.S. debut of an award-winning writer, in which an unexpected friendship blossoms in contemporary Cape Town—and in a community where loving thy neighbor is easier said than done.

A finalist for: International DUBLIN Literary Award • Hurston/Wright Legacy Award for Fiction • Barry Ronge Fiction Prize • Aidoo-Snyder Book Prize • University of Johannesburg Main Prize for South African Writing
Longlisted for the Bailey's Women's Prize for Fiction • One of the Best Black Heritage Reads (Essence Magazine) • One of NPR's Best Books of the Year • One of Publishers Weekly's Writers to Watch


Praise For The Woman Next Door: A Novel…