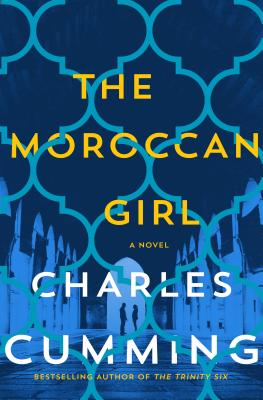 In this gripping contemporary thriller, reminiscent of the classic Casablanca, a successful spy novelist is drawn into a real-life espionage plot when he’s ordered to find a mysterious fugitive on the alluring but deadly streets of Morocco.


Praise For The Moroccan Girl: A Novel…