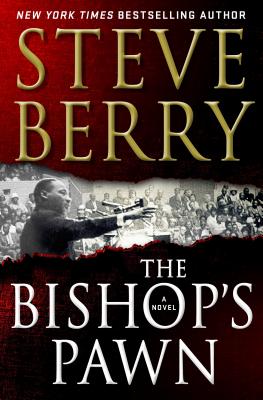 "A compelling historical mystery with a terrific payoff...he nails it. Berry’s most personal novel to date.”
- Associated Press

“Berry has always ‘hit it out of the park’ with his books; with this, he’s basically hit it to the moon and back. It is that good. Berry is outstanding, taking people on a hunt through the past that brings even more suspense to a crime that has never been forgotten.” – Suspense Magazine

“This Cotton Malone case is a fast-paced, heart-pounding thriller with dark corners and passageways. The action hits the ground running and does not let up until the end. Steve Berry is a talented author who shakes things up by presenting alternate versions to historical events.” – RT Book Reviews