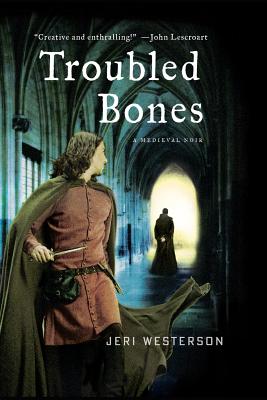 JERI WESTERSON is the author of three previous books featuring Crispin Guest - "Veil of Lies," "Serpent in the Thorns, "and "The Demon's Parchment." She lives in Menifee, California.
Loading...
or
Not Currently Available for Direct Purchase