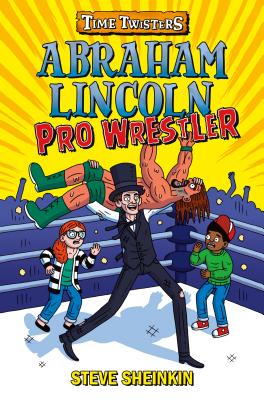 Neil Swaab is a New York City–based illustrator, designer, and author. His work has graced the covers and interiors of numerous books for children including the New York Times bestseller Big Fat Liar by James Patterson and Neil's own series, The Secrets to Ruling School. He has also animated for TV and enjoys teaching at Parsons School of Design.
Loading...
or support indie stores by buying on
(This book is on backorder)