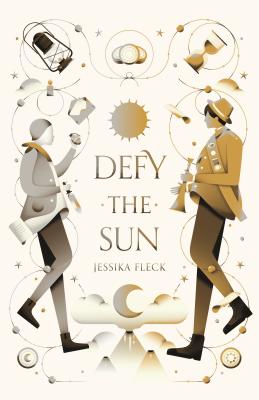 "Readers can’t help but ache for this second outing. Fleck’s writing remains lovely and poetic, with rich detail even in the depths of Veda’s dark prison." —Booklist

Jessika Fleck is an author, an artist, and a knitter who sincerely hopes to one day discover a way to do all three at once. Until then, she continues collecting vintage typewriters and hourglasses and convincing her husband that they need one more kitten. Jessica has also written the young adult novel The Castaways.
Loading...
or
Not Currently Available for Direct Purchase