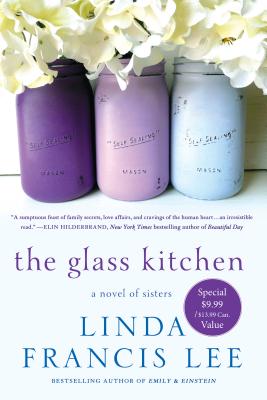 LINDA FRANCIS LEE is a native Texan now living on the Upper West Side of Manhattan, steps from the Dakota Apartment Building. Linda's writing career began in college when she published her first article. But after graduating she was sidetracked from writing when she was offered a job teaching probability and statistics. Later she found her way back to her first love, and the Atlanta Journal Constitution called her breakout novel, Blue Waltz, "absolutely stunning." Now the author of more than twenty books that are published in sixteen countries around the world, when Linda isn't writing she loves to run in Central Park and spend time with her husband, family, and friends.
Loading...
or
Not Currently Available for Direct Purchase