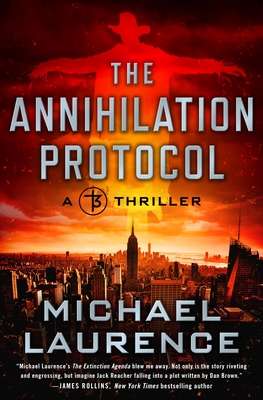 Praise for The Annihilation Protocol:

"[A] thrill-ride a minute. Nonstop action and twists and turns keep the reader engaged throughout." —Red Carpet Crash

"If you enjoy thrillers so plausible you can’t go to sleep at night, then Michael Laurence’s new novel, The Annihilation Protocol, is for you." —The Big Thrill