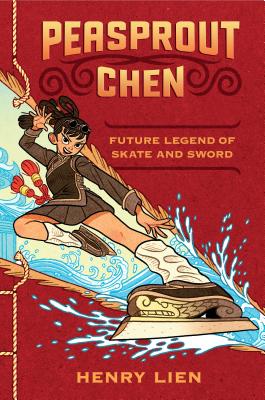 Henry Lien is a 2012 graduate of Clarion West, and his short fiction has appeared in publications like Asimov’s, earning several Nebula Award nominations. Born in Taiwan, Henry currently lives in Hollywood, California. He is the author of Peasprout Chen, Future Legend of Skate and Sword.
Loading...
or
Not Currently Available for Direct Purchase