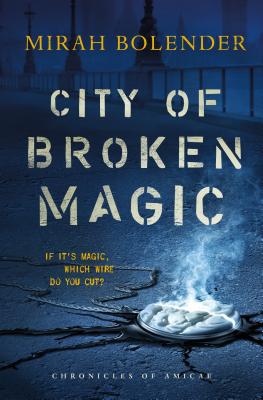 
Praise For City of Broken Magic (Chronicles of Amicae #1)…