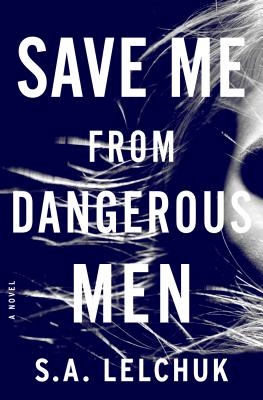 Save Me from Dangerous Men


Praise For Save Me from Dangerous Men: A Novel (Nikki Griffin #1)…

S.A. Lelchuk, author of the debut novel Save Me from Dangerous Men, holds a master's degree from Dartmouth College, and lives in Berkeley, California.
Loading...
or
Not Currently Available for Direct Purchase