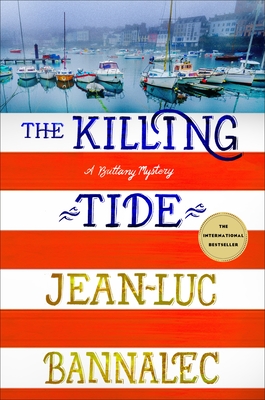 JEAN-LUC BANNALEC is a pseudonym. The author divides his time between Germany and coastal Brittany, France. Death in Brittany, the first case for Commissaire Dupin, was published in German in March 2012 and sold 600,000 copies, spending many months on the bestseller list. It has been sold into 14 countries.
Loading...
or
Not Currently Available for Direct Purchase