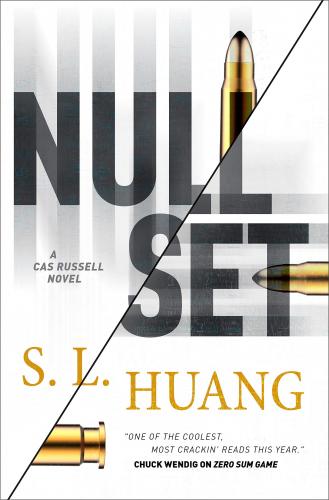 S. L. Huang has a math degree from MIT and is a weapons expert and professional stuntwoman who has worked in Hollywood on Battlestar Galactica and a number of other productions. Her novels include the Cas Russell series (formerly known as Russell's Attic), which includes Zero Sum Game, Null Set, and Critical Point. Huang's short fiction has appeared in Strange Horizons, Nature, Daily Science Fiction, and The Best American Science Fiction & Fantasy 2016.
Loading...
or support indie stores by buying on