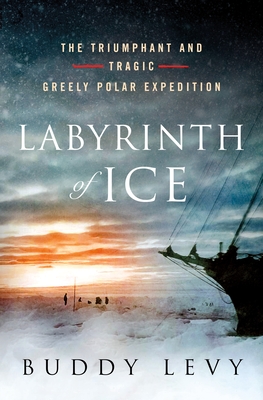 BUDDY LEVY is the author of nine books, including Labyrinth of Ice: The Triumphant and Tragic Greely Polar Expedition; Conquistador: Hernán Cortés, King Montezuma, and the Last Stand of the Aztecs; River of Darkness: Francisco Orellana’s Voyage of Death and Discovery Down the Amazon. He is coauthor of No Barriers: A Blind Man’s Journey to Kayak the Grand Canyon and Geronimo: Leadership Strategies of an American Warrior. His books have been published in eight languages. He lives in Idaho.
Loading...
or
Not Currently Available for Direct Purchase