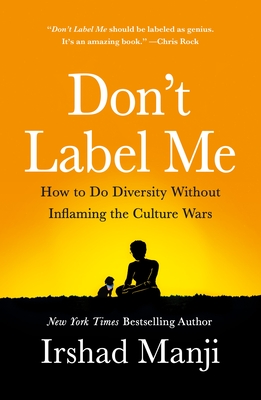 How to Do Diversity Without Inflaming the Culture Wars


Praise For Don't Label Me: How to Do Diversity Without Inflaming the Culture Wars…

Recipient of Oprah Winfrey’s first Chutzpah Award for boldness, Irshad Manji is the founder of Moral Courage College, which teaches people how to do the right thing in the face of fear. She is also the Director for Courage, Curiosity, and Character at Let Grow, a nonprofit promoting independence and resilience in kids. A prize-winning professor, Manji currently lectures with Oxford University’s Initiative for Global Ethics and Human Rights.
Loading...
or support indie stores by buying on