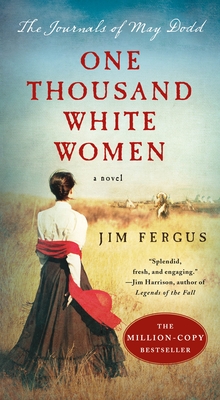 Praise for One Thousand White Women