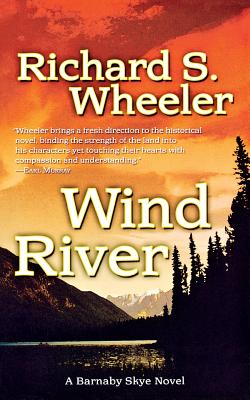 Barnaby Skye, the former Royal Navy Captain turned trapper has been offered a lucrative proposal from the US Government. His intimate relations with many Indian tribes, and his marriages to their women, have landed him a job as scout and translator for the government's Indian Affairs. The proposal he must present to the natives: a lopsided treaty in favor of the colonists or certain annihilation.

Torn between the two nations, Skye makes his decision when a powerful army officer threatens his wives and vows to destroy Skye for betraying his country.


Skye must face off against rogue factions of the US Army in hopes of seeing a peaceful and fair treaty through, and the survival of his family and the Great Plains tribes.

“Nobody does it better!” —The Round-Up Quarterly