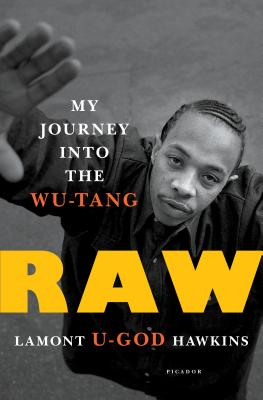 Born Lamont Jody Hawkins, U-God is an American rapper and hip-hop artist and one of the founding members of the legendary Wu-Tang Clan. A native New Yorker, Raw is his first book.
Loading...
or
Not Currently Available for Direct Purchase