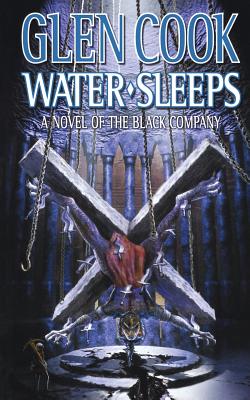 One of the greatest fantasy epics of our age continues in Water Sleeps, the ninth installment of Glen Cook's Chronicles of the Black Company.

Regrouping in Taglios, the surviving members of the Black Company are determined to free their fellow warriors held in stasis beneath the glittering plain. Journey there under terrible conditions, they arrive just in time for a magical conflagration in which the bones of the world will be revealed, the history of the Company unveiled, and new world gained and lost...all at a terrible price.