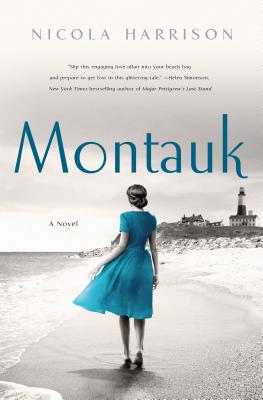 
Praise For Montauk: A Novel…

Born in England, Nicola Harrison moved to CA where she received a BA in Literature at UCLA before moving to NYC and earning an MFA in creative writing at Stony Brook. She is a member of The Writers Room, has short stories published in The Southampton Review and Glimmer Train and articles in Los Angeles Magazine and Orange Coast Magazine. She was the fashion and style staff writer for Forbes, had a weekly column at Lucky Magazine and is the founder of a personal styling business, Harrison Style.
Loading...
or
Not Currently Available for Direct Purchase