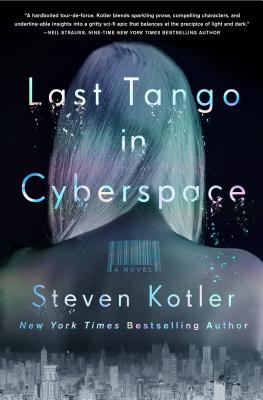 
Praise For Last Tango in Cyberspace: A Novel…

STEVEN KOTLER is a New York Times bestselling author, award-winning journalist, and Founder and Executive Director of the Flow Research Collective. He is the author of over a dozen books, including The Art of Impossible, The Rise of Superman, Abundance, and Bold. His work has been translated into over 50 languages and appeared in over 100 publications, including the New York Times Magazine, Wall Street Journal, TIME, Wired, Atlantic Monthly, and Forbes.
Loading...
or
Not Currently Available for Direct Purchase