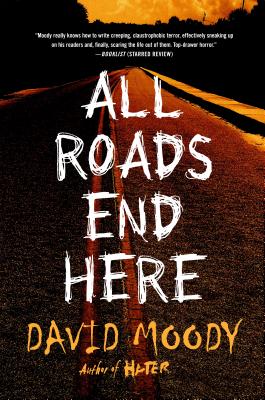 The second book in the new series from Hater author David Moody.


Praise For All Roads End Here (The Final War #2)…


Praise for One of Us Will Be Dead by Morning: