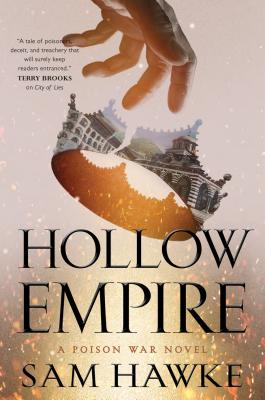 Sam Hawke considered several careers (including zookeeper) before choosing law, getting a black belt in jujitsu and starting writing. She lives with her husband and children in Australia. City of Lies was her first novel.
Loading...
or
Not Currently Available for Direct Purchase