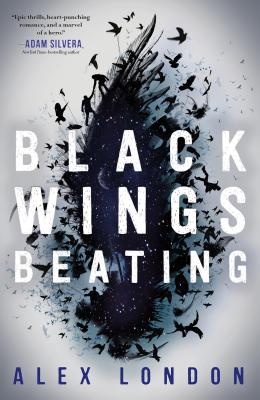 In this first young-adult fantasy novel in a trilogy, Alex London launches a soaring saga about the memories that haunt us, the histories that hunt us, and the bonds of blood between us.

"Epic thrills, heart-punching romance, and a marvel of a hero." —Adam Silvera, New York Times-bestselling author of They Both Die at the End

"Black Wings Beating gives us irresistible, complex characters in a propulsive, adventure-filled story, pulling off the rare trick of leaving its readers satisfied but undeniably excited for a second volume." —NBC's Today Show