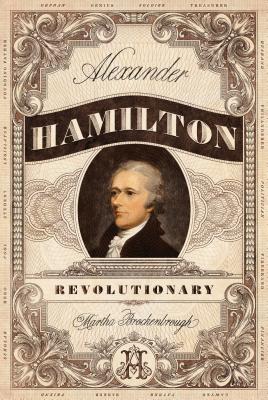 He was born out of wedlock on a small island in the West Indies and orphaned as a teenager. From those inauspicious circumstances, he rose to a position of power and influence in colonial America.

Richly informed by Hamilton's own writing, with archival artwork and new illustrations, Alexander Hamilton, Revolutionary is an in-depth biography of an extraordinary man.

"Brockenbrough takes the reader on a chronological journey through his life using biographical research to present a well-rounded account that explores his strengths and flaws. Interested readers will find this depth satisfying." —VOYA

The Game of Love and Death: