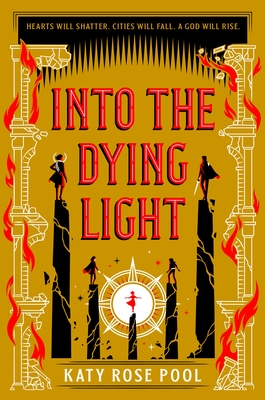 "After two excellent installments, expectations were high for this finale—and the cataclysmic conclusion . . . pays off in spades . . . [and] Pool finishes each character arc flawlessly. This series has staying power; hand it to readers looking for something similar to Kendare Blake’s Three Dark Crowns.” —School Library Journal